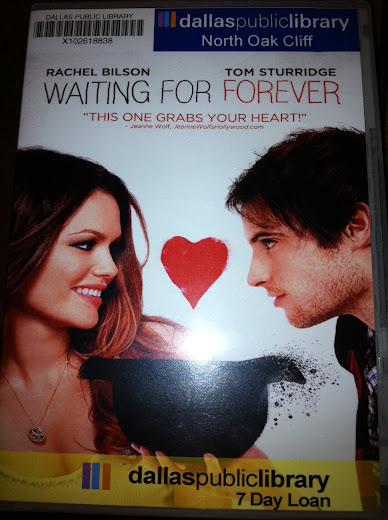 My Take:
Here's the story. There's a boy who doesn't really have a job, unless you count juggling and clowning as a reliable income. He thinks the girl he was last classmates with in 5th grade is 'the one'. Usually, I like stories like this. In fact, I dozens of these in my shelves. But, for some reason I wasn't rooting for this guy. He's cute, though. The girl whom this guys follows around is an actress in some minor TV show. The show's cancelled and she's going home. The guy is too because he follows this girl every where. This same girl who also cheated on her fiancee with his best friend.

The story picks up somewhere in the last few minutes of the show. I like the ending, hence, the 3. Otherwise, it would have been a one. Is it worth watching? If you're doing something else and have nothing else to watch, sure. It's really not that bad.
Posted by Shoshana at 11:05 AM