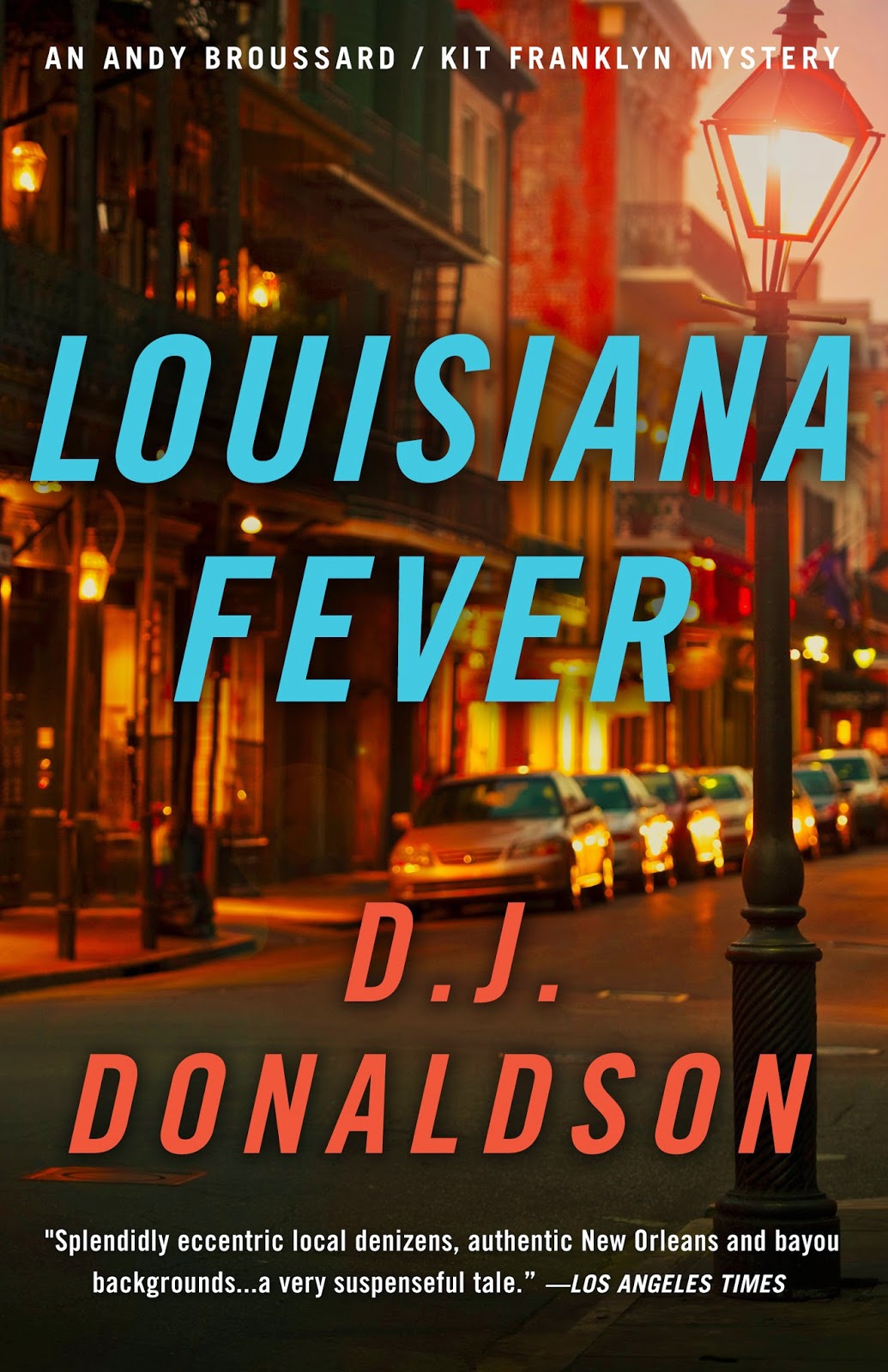 A Forensic/Medical Author’s Take on Ebola and the CDC

My book, Louisiana Fever, involves the spread of a bleeding disease known as Crimean Congo hemorrhagic fever. This is a real disease that, like its close relative, Ebola, is caused by an infectious virus.  And having researched this thoroughly (and having come from a forensic/health background) I feel compelled to weigh in on the Ebola outbreak.

When I was plotting Louisiana Fever, I figured I ought to have a character in the book that was once an infectious disease specialist at the CDC.  It seemed like a logical idea because the CDC is this country’s unquestioned champion against virulent organisms, an organization staffed with experts that know every nuance of tropical viruses and how they can be controlled.

To make sure my writing about the CDC would have an authentic ring to it, I asked the public relations office of the CDC if I might be given a tour of the place.  “Sorry,” I was told.  “We don’t give tours.”  Considering how many dangerous viruses are stored in the various labs there, that seemed like a good policy, even to me.  So there would be no tour.  But then I heard from someone in my department at the U. of Tennessee Medical Center that one of our former graduate students now worked at the CDC.  I began to wonder if this connection might work to my advantage.

And it certainly did.  The former student was now a virology section chief. A SECTION CHIEF…. Holy cow! This could be my way in.  But would the man be generous by nature and sympathetic to writers?  He proved to be both of those.

On the day of my visit, I reported to the security office as instructed.  There, I had to wait until my host came to escort me into the bowels of the place… no wandering around on my own with a visitor’s badge.  That day I saw the hot zone in action and spoke with experts in many fields of virology, even spent some time with the world expert on porcine retroviruses.  At the end of my visit—including all the cumbersome clinical protocols I had to engage in both before and during said visit—I not only left feeling more educated, but actually more safe and secure that no tropical virus would ever be a threat to this country… not with the meticulous, detail-oriented, security conscious, microbe fighters at the CDC watching out for us.

So, it’s with much regret and… yes, even a little fear, that I witnessed the head of the CDC recently assuring us that the Ebola virus is very difficult to transmit and that we know exactly how to control it.  Instead of (what looked like) his clumsy attempts to soothe an ignorant and paranoid public, the CDC head should have given a blunt assessment, educated everyone like adults, and encouraged them to exercise precaution. Then, seemingly in answer, two nurses who cared for the index patient from Liberia become Ebola positive.  And the CDC clears one of those nurses to take a commercial airline flight, even though she was in the early stages of Ebola infection…depressing.  From a medical professional standpoint, this was practically criminal negligence. At present, the disease is not transmitted by air ("airborne"), but any scientist worth his/her salt cannot account for mutations the virus may undergo.  This is why the job of the CDC is to contain harmful microbes, issue protocols to protect the public against them and ultimately eradicate them... period.  It is not to be PR professionals for television cameras and fostering carelessness.

I’m still convinced that the combined knowledge and brainpower of the CDC staff will be a major impediment to any virus taking over this country.  But Ebola probably has some tricks we haven’t seen yet. That means we may lose a few more battles before we can declare that this particular threat is behind us.

Meanwhile, how is development of that Ebola vaccine coming?

D.J. Donaldson is a retired professor of Anatomy and Neurobiology at the University of Tennessee, Health Science Center—where he taught and published dozens of papers on wound-healing and other health issues.  He is the author of Louisiana Fever, one of the seven in the Andy Broussard/Kit Franklyn series of forensic mystery thrillers.